At the most basic level this project is a web site that collects offensive metrics from a softball/baseball/kickball game and runs that data through an algorithm that attempts to tell the manager the optimal lineup for the next game.

This project was created to solve two issues: 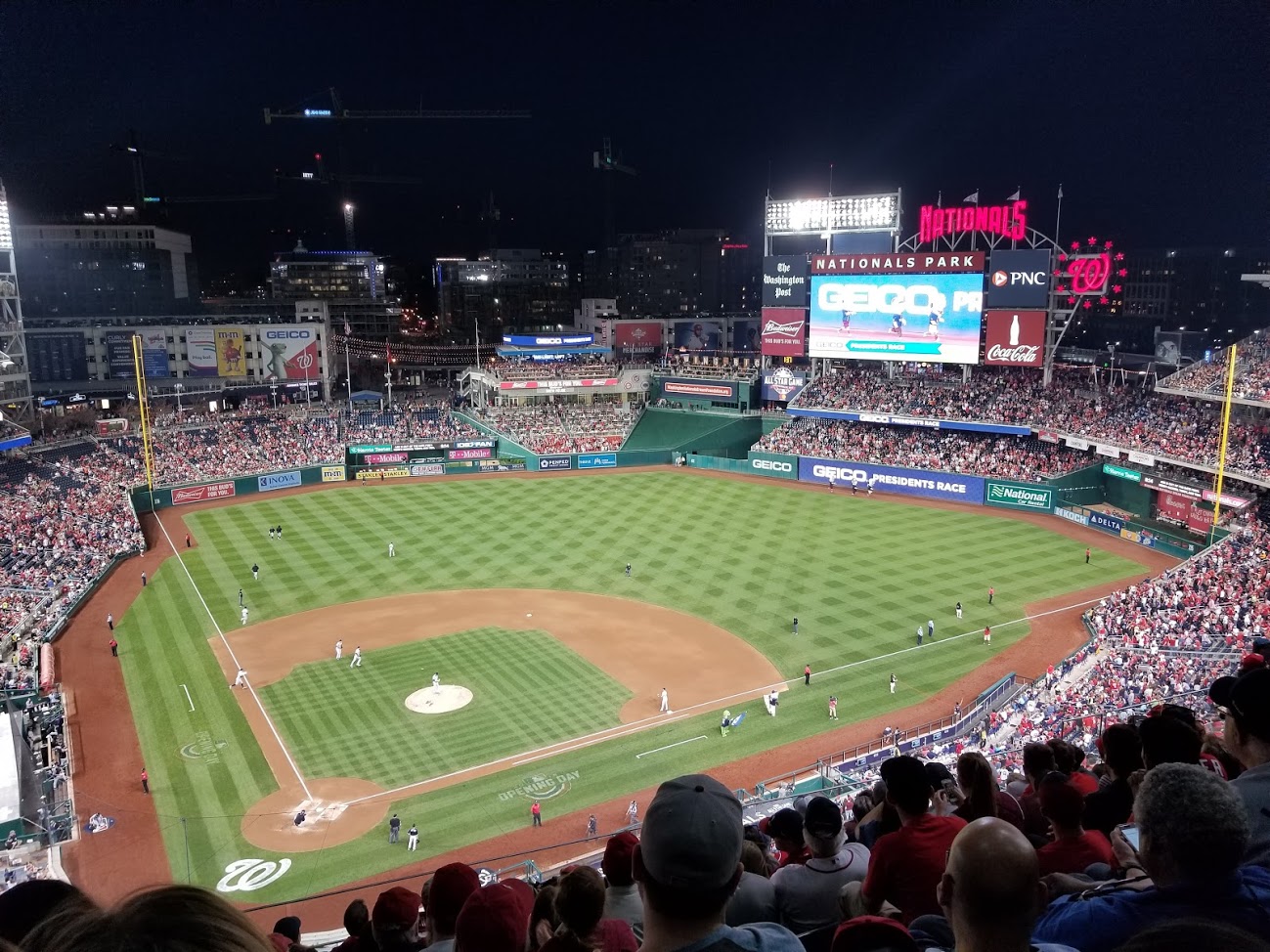 Watch the video to find out more or just try it out here https://softball.app.

The simulation then runs simulated games on every possible lineup. During simulated games, the historical result data collected during scoring is used to determine probabilities of any given player getting any given number of bases as the result of a simulated plate appearance.

By default, one million games are simulated for each lineup. The number of runs scored in each simulated game is averaged and recorded. After all simulated games have completed for every possible lineup, the best scoring lineup and its corresponding estimated score are delivered to the user. 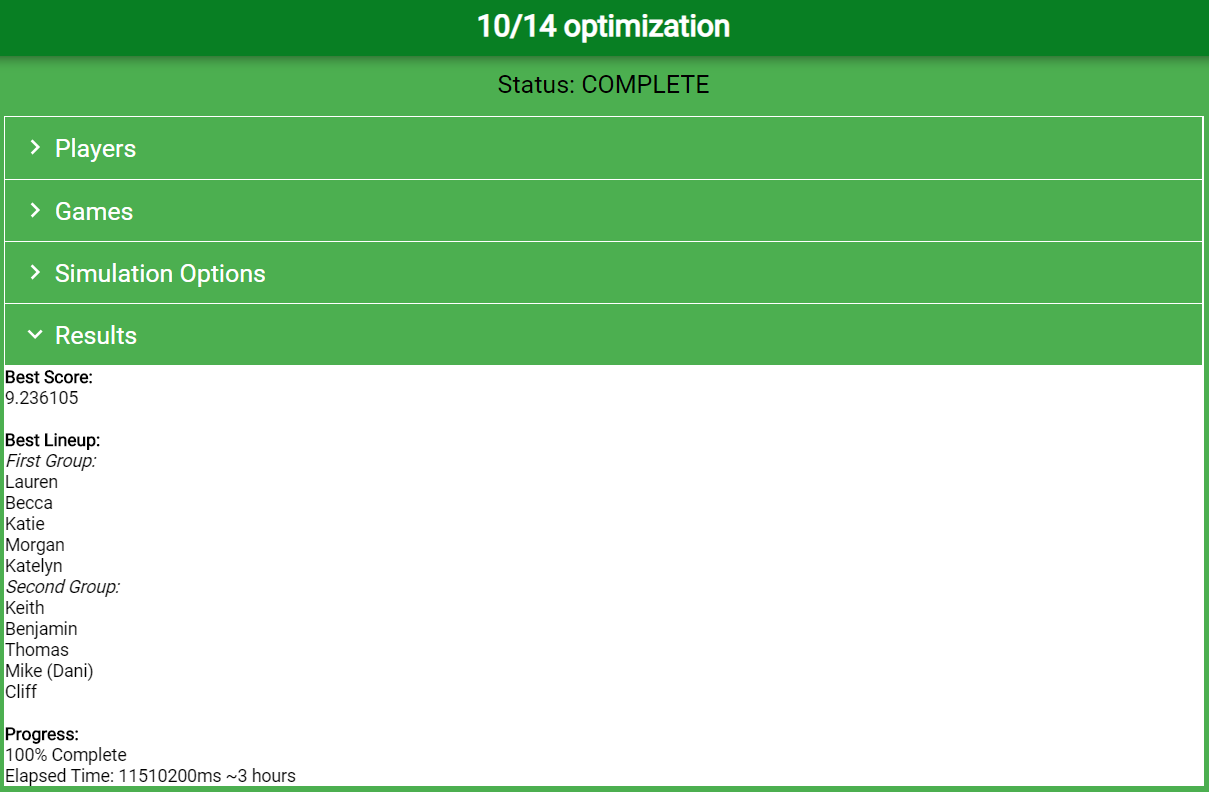 Things that are not accounted for in the simulation: